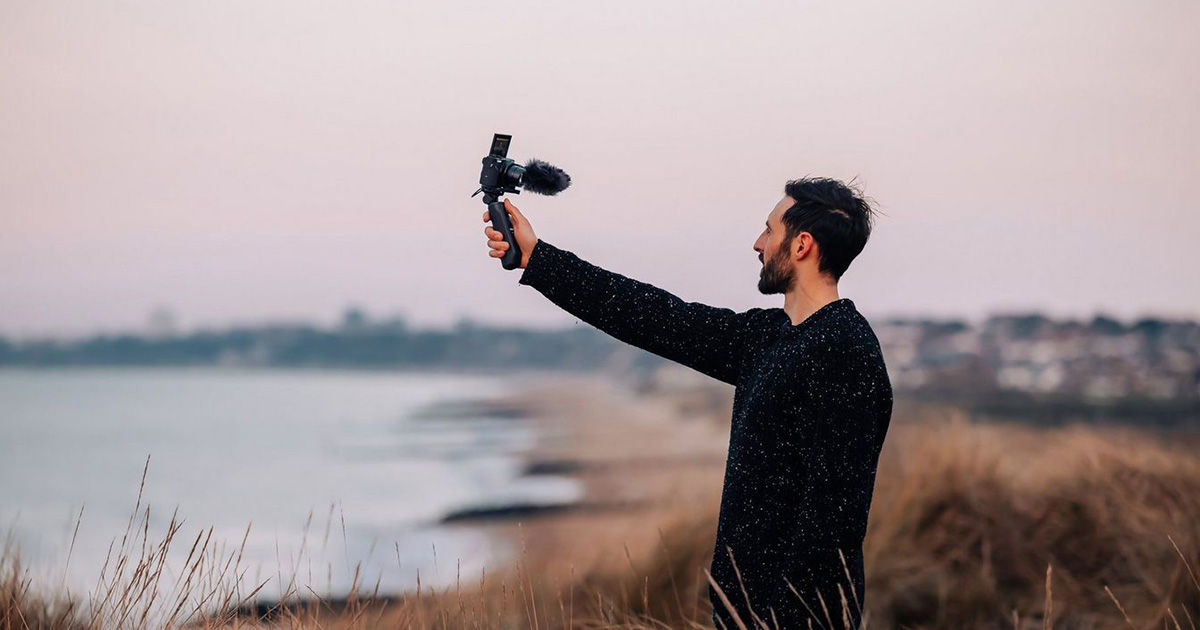 Vlogging or creating “video diaries” of your daily life has become easier than ever thanks to smartphone cameras. They offer great video features, especially the premium ones, and almost everyone owns a smartphone these days. In fact, we have a list of some of the best smartphones for vlogging if you are planning to create your own vlogs. But what if you want to take things to the next level? If you’re serious about creating video diaries, we recommend investing in a good vlogging camera.

Now, there are certain advantages to having a dedicated camera for vlogging. First, of course, the higher video quality, because you can shoot on a much larger sensor. You also get better controls, video stabilization, and most importantly, removable/swappable storage. There are plenty of cameras suitable for vlogging and here are some of the best we recommend. 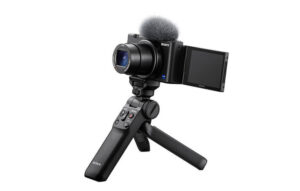 Sony’s dedicated vlogging camera, the ZV-1 borrows some of the best features from its popular RX100 series. It is quite compact and comes with Sony’s 1-inch Exmor RS CMOS image sensor. It can shoot 20-megapixel photos and 4K video, limited to 30fps, while the lens comes with a focal length of 9.4-25.7mm with an aperture range of f/1.8 at 2.8. It also comes with a vari-angle LCD screen for selfie shooting and an optional Bluetooth grip (GP-VPT2BT) that has easy-to-reach controls for recording, zooming, and even assigning custom commands. Other notable features include Sony’s Multi-Interface (MI) shoe. to connect a microphone or a light, a dynamic super slow motion mode, a timelapse mode and the ability to send videos to your smartphone wirelessly. 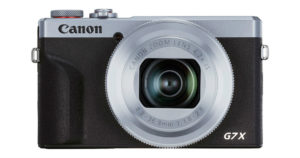 The PowerShot G7 is a popular name among vloggers and YouTubers. The latest version is the G7 X Mark III which has been upgraded to a stacked CMOS sensor and Digic 8 processor which is supposed to help improve image quality and performance. For video, there are a bunch of features including live video streaming option and support for up to 4K resolution at 30fps. The 1-inch sensor offers 20-megapixel resolution while the lens offers a focal length of 24-100mm (full-frame equivalent) and an aperture range of f/1.8-2.8. The G7 X Mark III also comes with a tilting touchscreen, vertical video capture mode, and for connectivity there’s Wi-Fi, Bluetooth, and USB 3.1 (USB-C connector) for data transfer. data and loading. 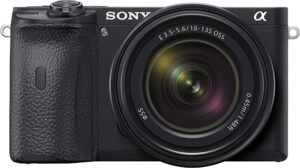 Sony’s A6000 series has been considered one of the best mid-range mirrorless cameras, especially the current generation A6600. It’s meant to have more size and bulk due to its interchangeable lens mechanism, but that’s exactly why you should get this camera. The ability to swap lenses allows for wide coverage of focal lengths, allowing you to shoot stunning cinematic video. The camera comes with a 24-megapixel APS-C sensor, which is as large as most mid-range DSLRs, so you get excellent image and video quality. It also offers precise control when shooting and also features a 3-inch flip-up touchscreen, 5-axis image stabilization and a battery life of up to 250 minutes. However, it’s not cheap and if you add the cost of the lenses, it can be quite an expensive affair. 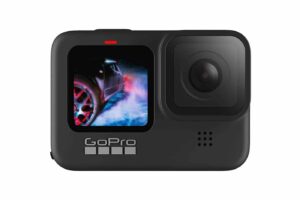 For those looking for a rugged, compact and reliable camera for their next adventure trip, then you need a GoPro. The HERO10 Black is the latest model and while it’s not that different from its predecessors, it comes with some great improvements. It has a 23 megapixel sensor, improved image stabilization called HyperSmooth 4.0 and an improved GP2 processor. You can record videos at a resolution of up to 5.3K at 60 fps, 4K at 120 fps and 2K at 240 fps. Apart from the rear touchscreen there is also a small screen on the front which is great for vloggers and of course it has a sturdy build and is waterproof up to 33ft.

The inconvenients:
– Limited battery life
– May heat up after extensive video recording
– Expensive compared to US prices 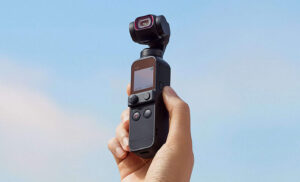 As its name suggests, the DJI Pocket 2 is a compact camera that can fit in your pocket, well almost. This is one of the more unique cameras on the list featuring the main camera pod with a three-axis gimbal sitting on top of the grip. Featuring a 1/1.7 inch sensor, the Osmo Pocket 2 can record stills up to 64 megapixels and 4K video at 60 fps. It’s a great camera for solo filmmakers, especially those who like to make walk-and-talk style videos. With its 20mm wide-angle lens, you don’t really have to reach out and the face detection is pretty solid. There’s a small built-in screen to monitor what you’re filming and you can hook it up with your smartphone too. It’s a pretty nifty camera for its size, although it does have a few drawbacks. It’s not the best for shooting in low light due to the limited sensor size. You also need to be very careful with the moving gimbal mechanism as it can be damaged quite easily. 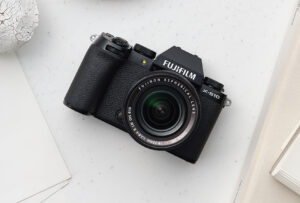 The Fujifilm X-S10 is an impressive mirrorless camera for vloggers serious about video quality. It has a built-in five-axis image stabilization system that can compensate for up to 6 stops (depending on the lens), which means it can be used for walk-and-talk clips despite its large cut. The 26MP APS-C sensor is capable of shooting 4K video at 30fps and 1080p video at 240fps. The camera also comes with a 3.5mm jack for connecting an external microphone while the USB-C charging port offers dual functionality where you can plug in your headphones to monitor audio. Vloggers will also appreciate the variety of built-in creative film simulation modes that can change the look and style of their videos. Like the Sony a6600, this one is also quite expensive, but it also doubles as a great camera for still photography.